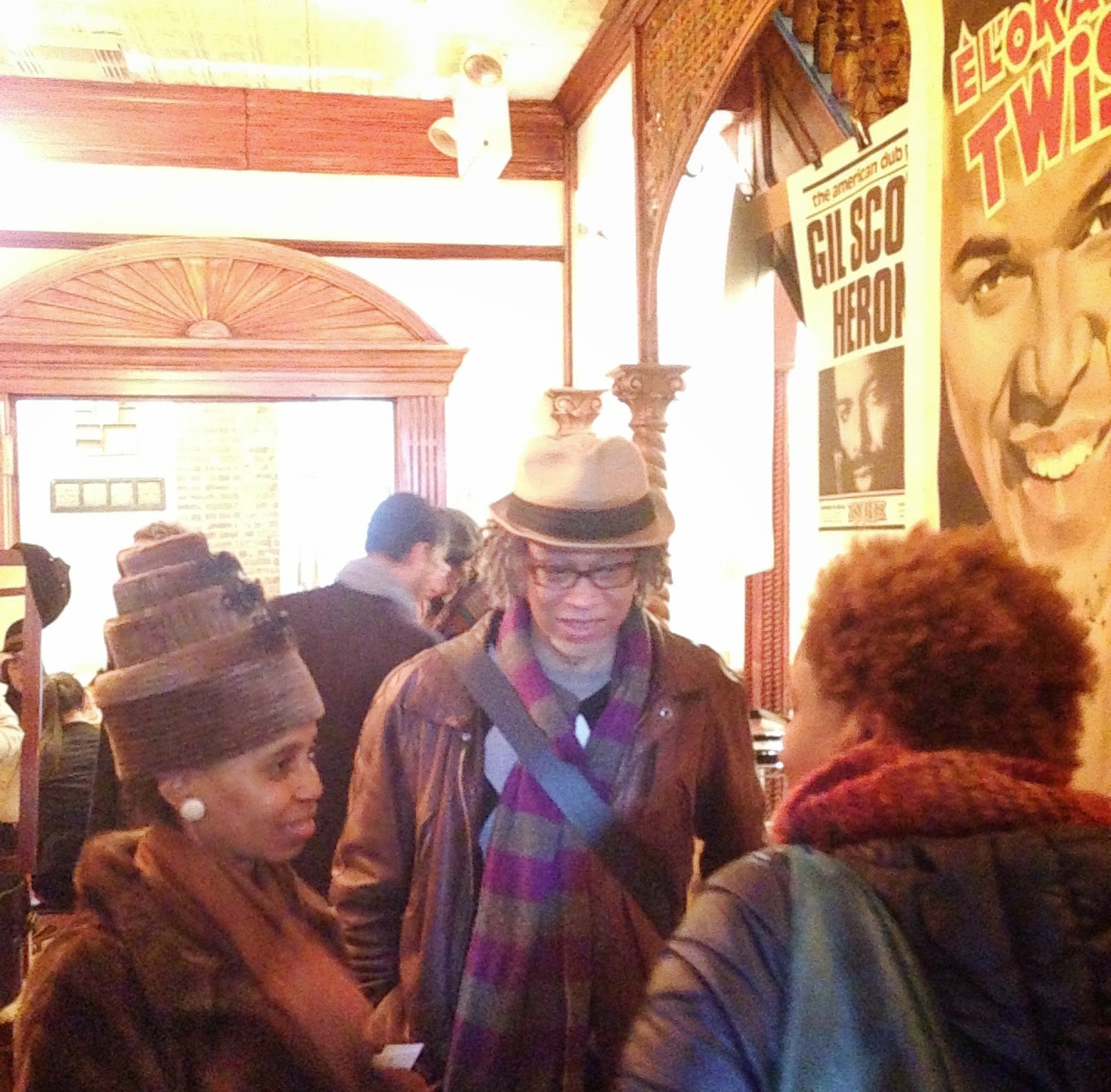 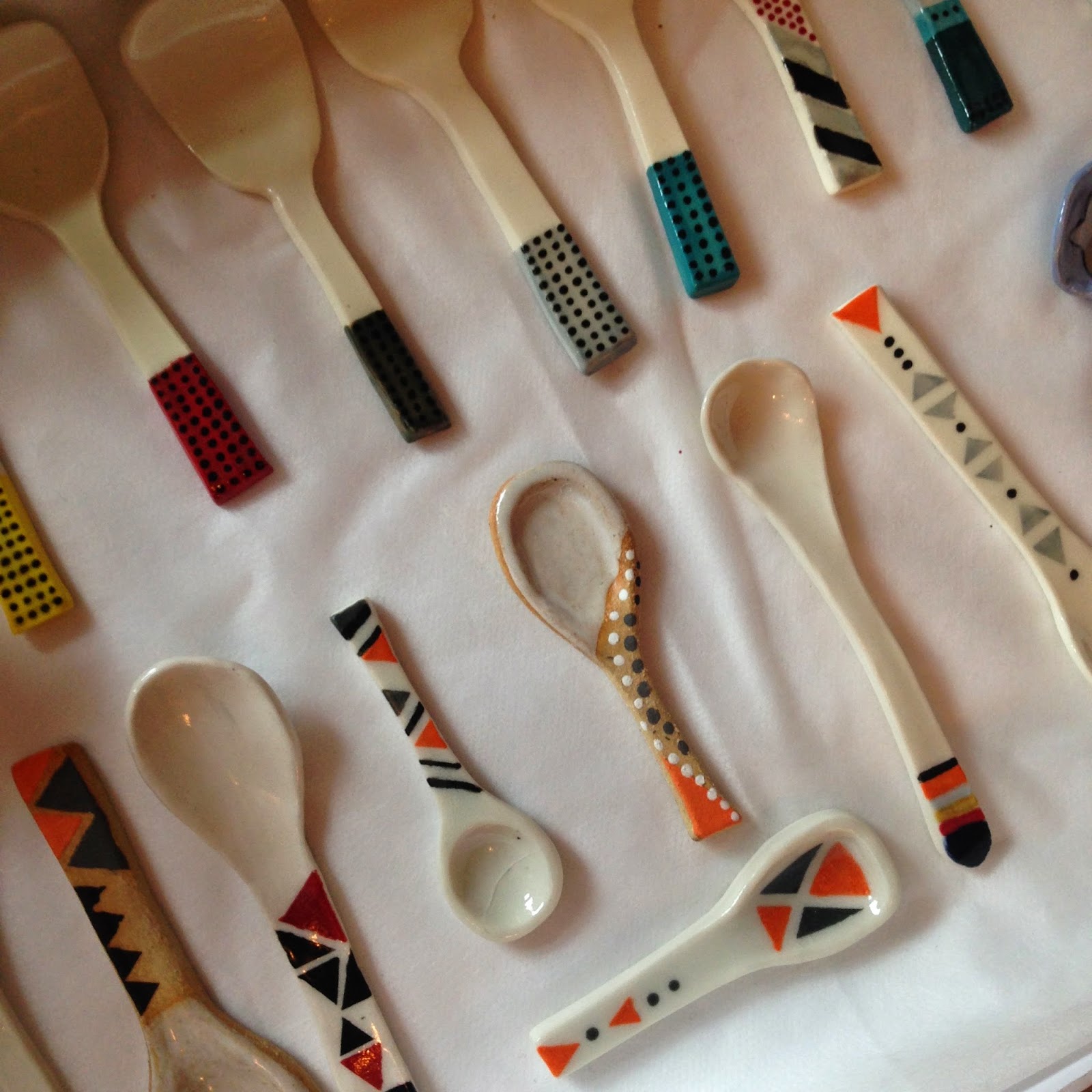 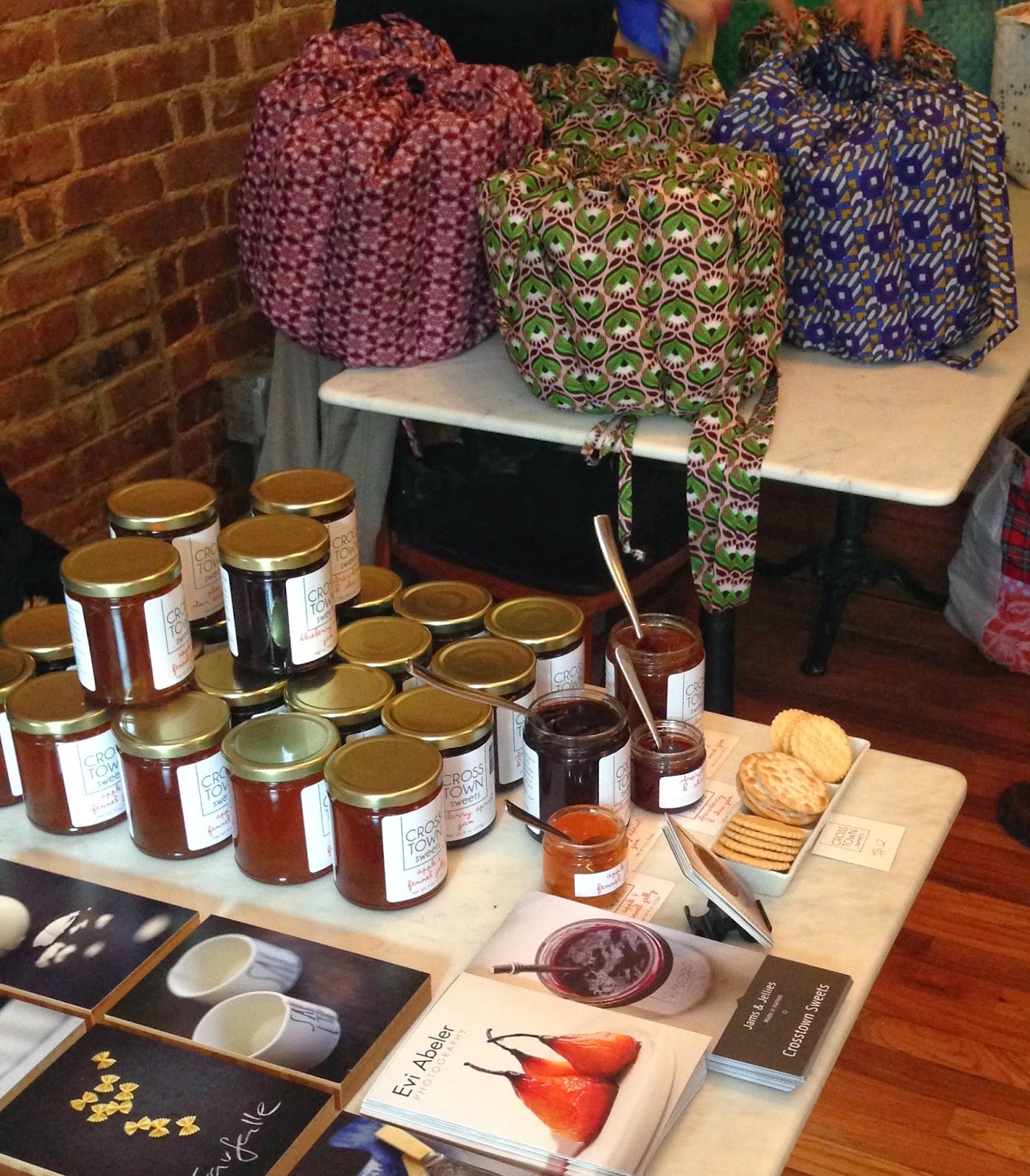 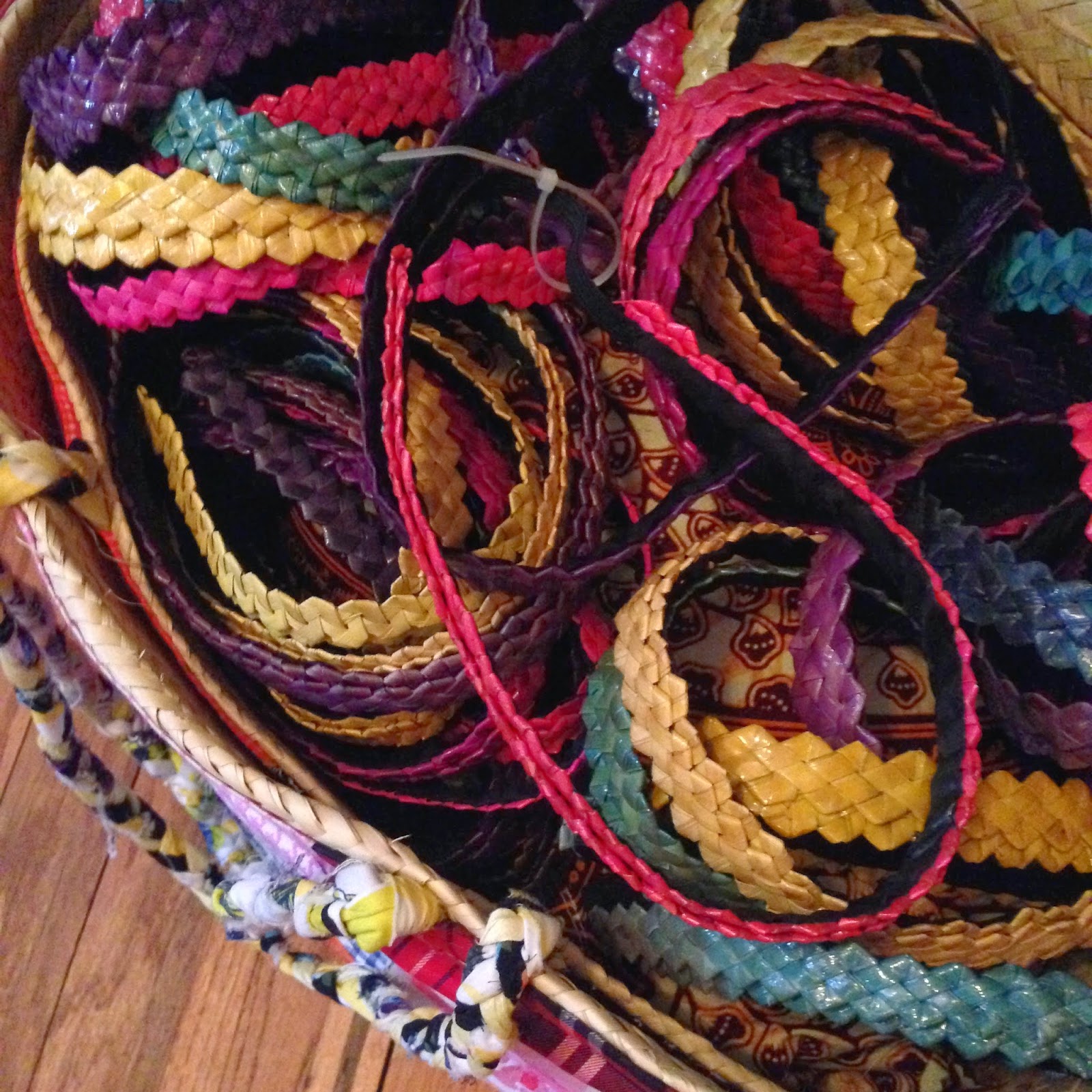 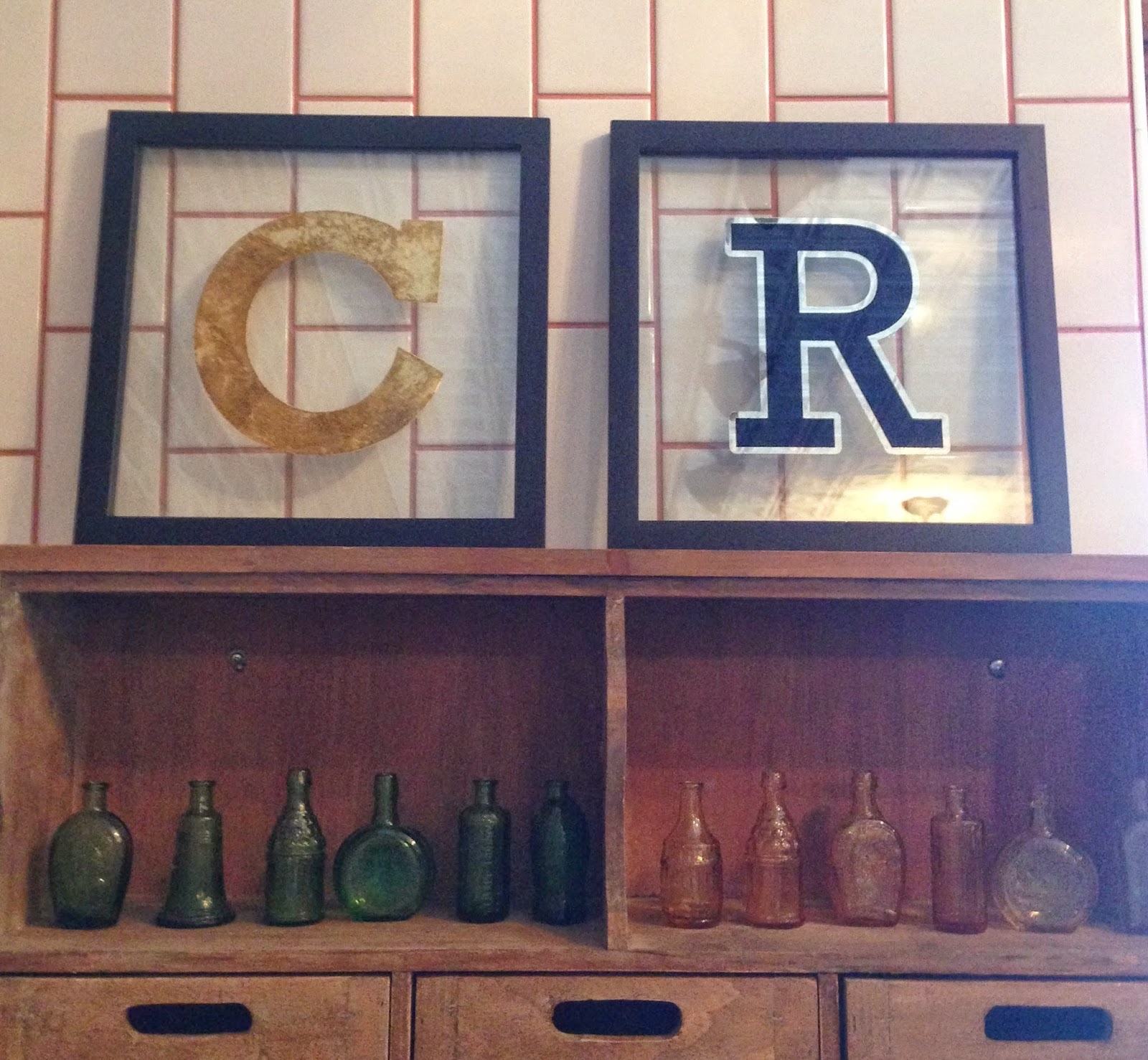 A big Thank You goes out to all of Harlem who showed up, the intrepid visitors from other neighborhoods and the vendors who made this past Sugar Hill Market such a major success!  Participating merchants have such better items that other markets tend to not be a success for them but the buyers in Harlem understand the need to support the artisans of the neighborhood and made sure to purchase the spectacular crafts that were on display.  As we have voiced in the past, the commercial stuff manufactured in factories overseas are copies that cost more at the corporate store but Harlem's artisans are selling authentic art, crafts and designs at better price points.  Everyone agreed that this was not the typical street fair assortment and many mentioned that the offerings was much more unexpected than the predictable items now found at other fleas.  A future market is under works so make sure to join the Sugar Hill Market Facebook site for updates.
Posted by Unknown at 6:47 PM